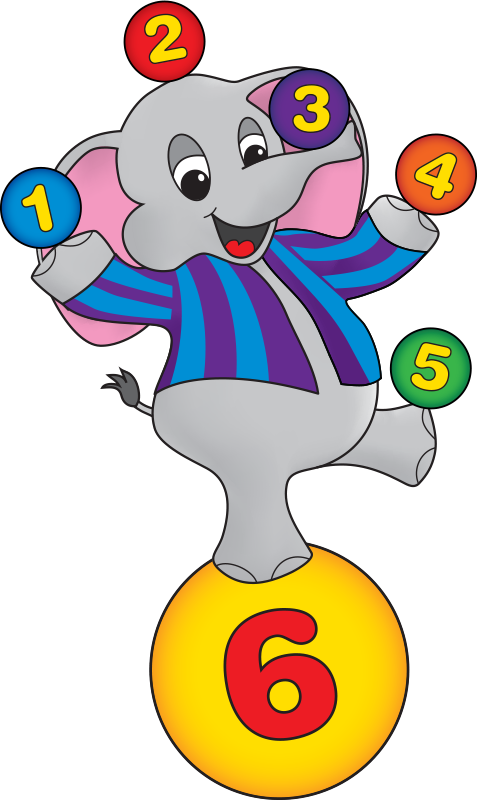 We make maths fun and exciting
For toddlers and pre-schoolers 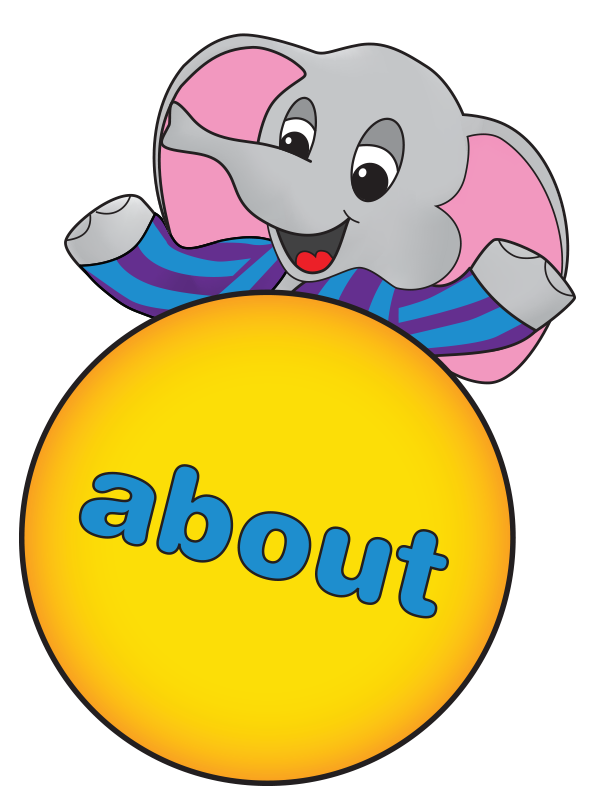 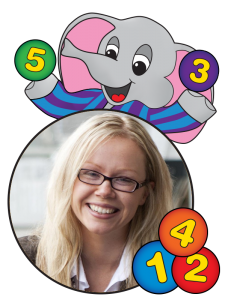 The first Numbers Nursery class was opened in 2014. As a maths and personal finance trainer, Jane became increasingly aware of the importance of early and positive exposure to mathematics. Adults in her maths classes would too often say “I wasn’t good at maths”, or “Maths was boring at school”.

Since starting her own family, Jane was keen to inspire her daughter to become interested in Early Years mathematics by making it fun through play, exploring, and being active and creative. As Jane’s daughter has grown, she can see the positive influence of early year maths and the increased confidence her daughter has to be ready for school. Jane now works part-time at a local nursery and has personally completed courses in Safeguarding and paediatric first aid, as well as starting an early years qualification. Click to connect via Linkedin 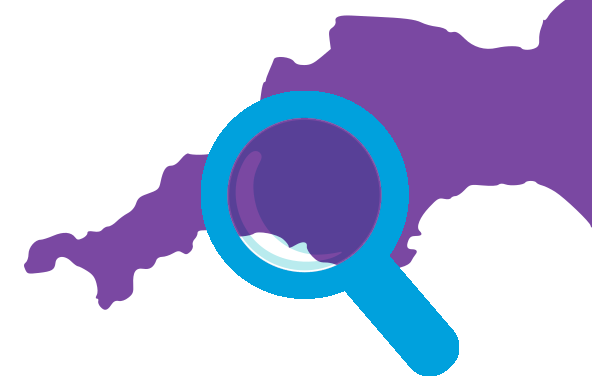 Find a class near you 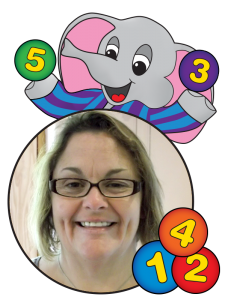 Mandy has a degree in Early Childhood Studies and over 30 years’ experience of working with children and their families, which include running her own successful nursery in St Austell for 18 years. Mandy has a passion for outdoor learning and is a qualified Forest School leader (level 3). 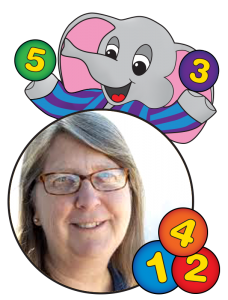 Cathy has a Master’s Degree (Special Field Early Years), and has worked with children and young people for many years and in a variety of environments; particularly focused on Early Years. She has worked in the statutory services as well as in the private sector and voluntary organisations. Cathy has been involved in training for many years initially as a lecturer in Child Care and Education and more recently as Learning and Development Lead within a large unitary authority which involved research, planning and delivery of multi-agency training plans. 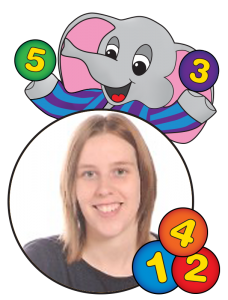 Hannah has a first class degree in Early Years and has worked as a primary school teacher and nanny, and currently as a nursery manager.